Tackling digitalisation as one of the priority areas set by the European Social Dialogue Work Programme for 2019-2021, BargainUp aims at enhancing social dialogue and collective bargaining to strike a balance between competing interests (of the many stakeholders involved) for an inclusive and sustainable digital future. To achieve this goal, BargainUP can count on a strong and valuable partnership, composed of trade union organisations and research centers from 6 Member States, many of these already involved in the previous SUNI project, that will be engaged in capacity- and knowledge-building initiatives targeted to workers’ representatives in the manufacturing sector. Within an increasingly interconnected world, due to both market pressures and technological advancements, these activities will be developed with a strong transnational dimension, which could allow workers’ representatives to act and bargain in a far-sighted manner, with a focus beyond territorial and national borders.

SoDiMa (Social Dialogue for the future of Manufacturing) is intended to to put social dialogue at the center of the transition towards the manufacture of the future and wants to do it right at the European level, by strengthening the Sectoral Social Dialogue Committee on Metal Industry answering to the challenges of the EU document. A new start for social dialogue, its activities and its visibility with new and innovative results and activities. The reinforcement of the Committee and the involvement of countries with different maturation levels of digital manufacturing will favor the exchange of good practices and the development of guidelines that can help individual states to increase both business innovation levels and workers’ skills.

SUNI (Smart Unions for New Industry) is intended to strengthen the ability of workers’ organisations to deal with the challenges arising from the digitalisation of production. It brings together research centres and workers’ organisations from EU countries, excelling in manufacturing production and representing different types of economies, in a view of designing and performing information and training measures as well as social dialogue initiatives targeted to employees’ representatives in the manufacturing sector. 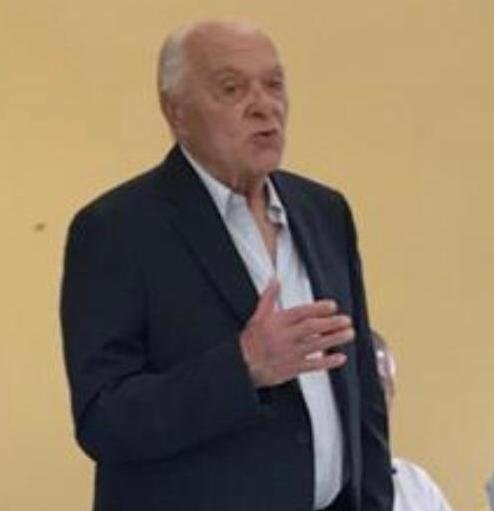 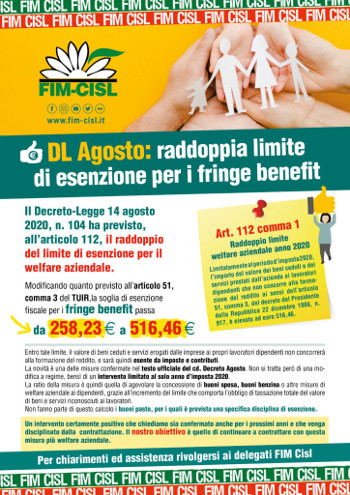 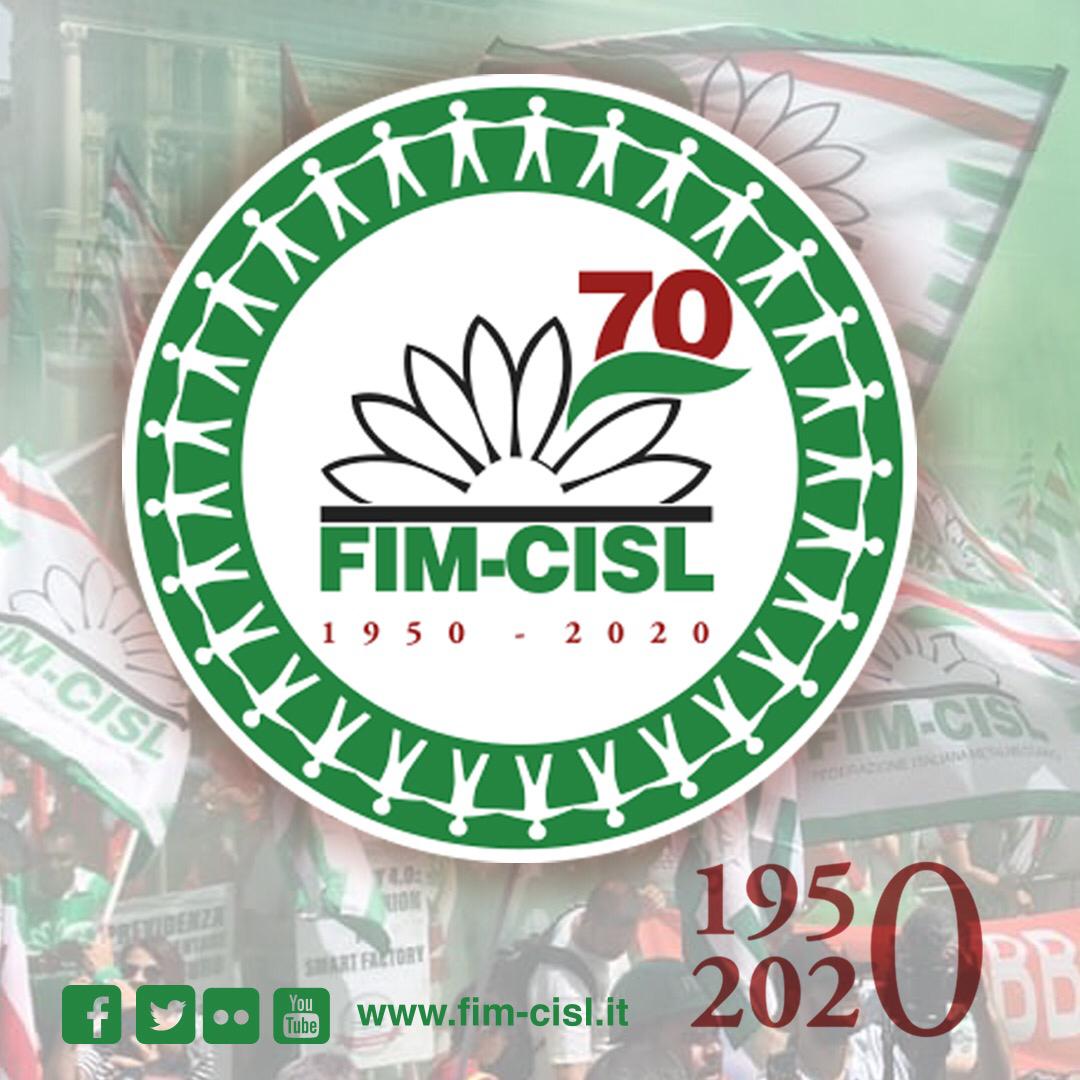 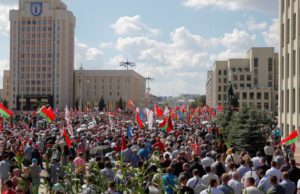 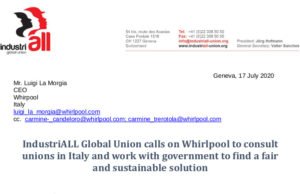 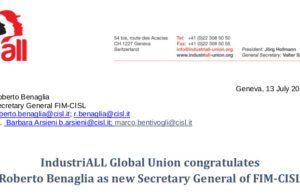