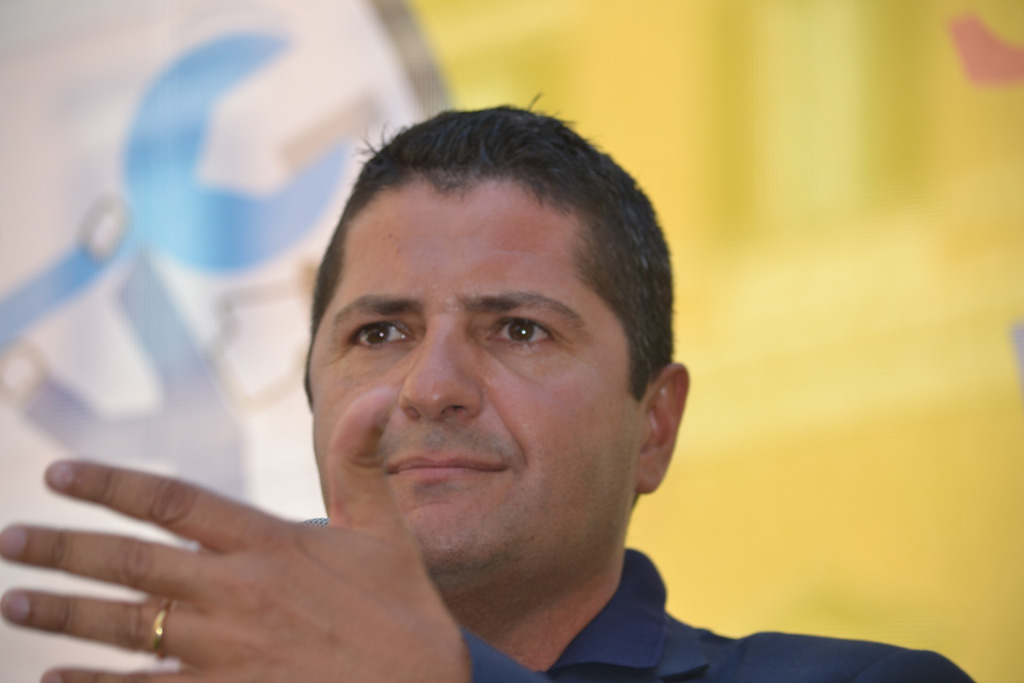 The discussion it is been about the worldwide unionizing actions, about global coordinations of Unions Trade inside the multinational corporations, about rights and freedom promotion of Trade Unions, the fight against uncertain job and about an industrial policy environmental and socially sustainable.
Furthermore they have speech about italian industrial disputes that have international importance as Ast-ThyssenKrupp, Alcoa, Steel industry, Automotive, Electrical Appliances, Textile, Energy.

The first task for Marco Bentivogli as new Secretary General is the International responsability, a crucial chance for the efficacy of Trade Unions.

IndustriAll counts 50 million of members on the world and it must represent a strenght point for protect the workers against the globalization and liberalism challenge.

About these several arguments, Bentivogli and Raina are been in accord.