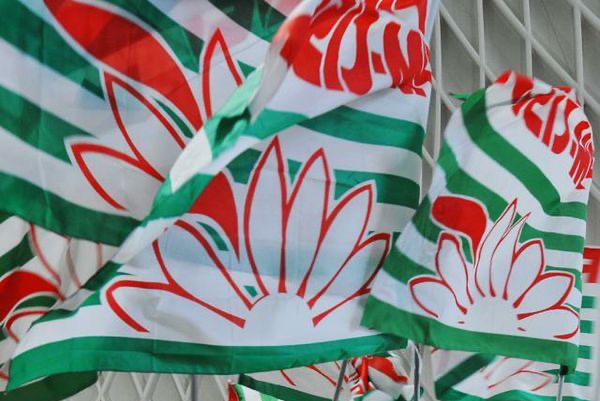 Transmitted via Permanent Mission of the Republic of Belarus to the United Nations Office and other international organizations in Geneva by e-mail: belarus.geneva@mfa.gov.by

Embassy of Belarus in Italy

Dear Mr Igor Sergeyenko,
Dear Mr Roman Golovchenko,
I write to you on behalf of the Fim Cisl,

As representatives of the global labour movement, we are compelled once again to write to you to denounce the serious violations of human rights and trade union rights in Belarus, and to demand an immediate end to these violations.

The repression of independent trade unions in Belarus is politically motivated and constitutes an assault on democracy and its institutions. The arrest of trade union leaders for exercising their legitimate right to freedom of association constitutes a grave violation of their fundamental human rights.

Therefore, we demand the immediate release of all the trade unions leaders and trade union members, among others, who have been unlawfully detained and legally persecuted:

The government of Belarus must change course and commit to global democratic standards.